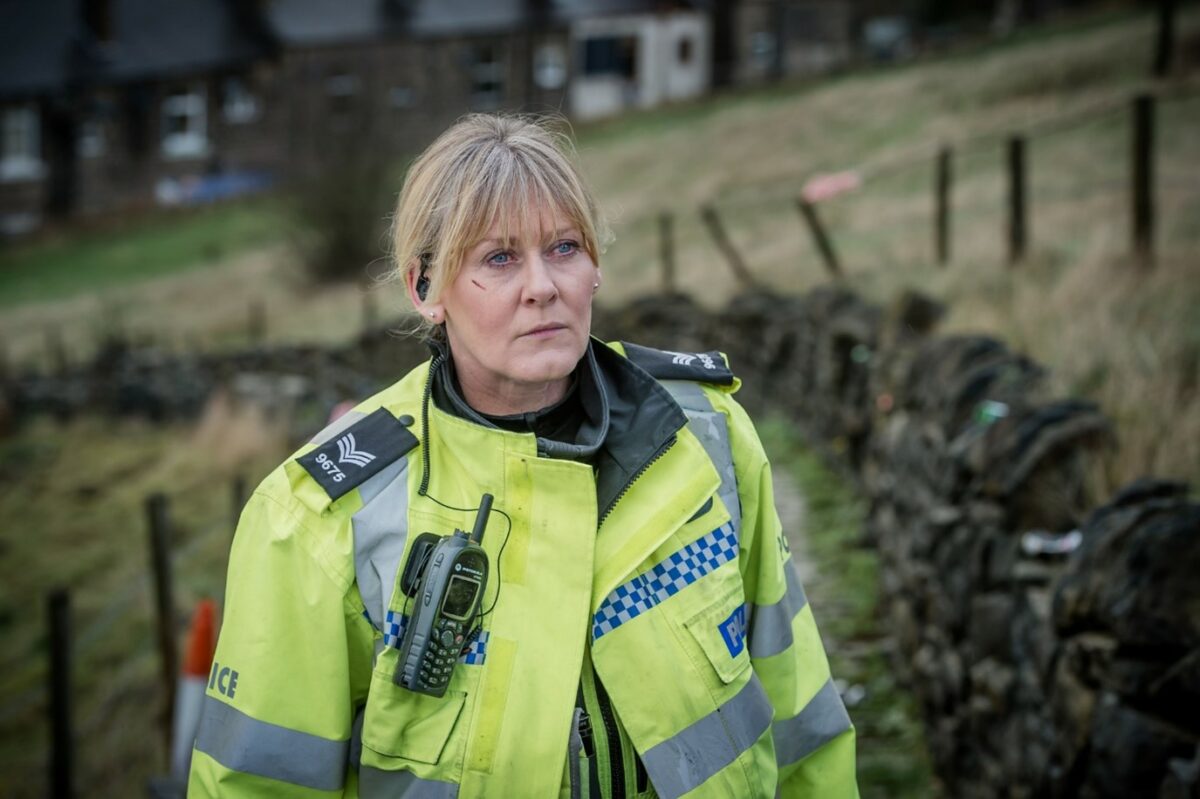 Articulate’s Freddy Smith (16), a young performer, along with three Articulate child actors, Bethany Stott (9), Bonnie Stott (5) and Myra Sofia Iftikhar (10), have all been cast in the latest and last series of critically acclaimed BBC drama Happy Valley. Set in the hills and dales of Yorkshire and directed by Sally Wainwright, Happy […] 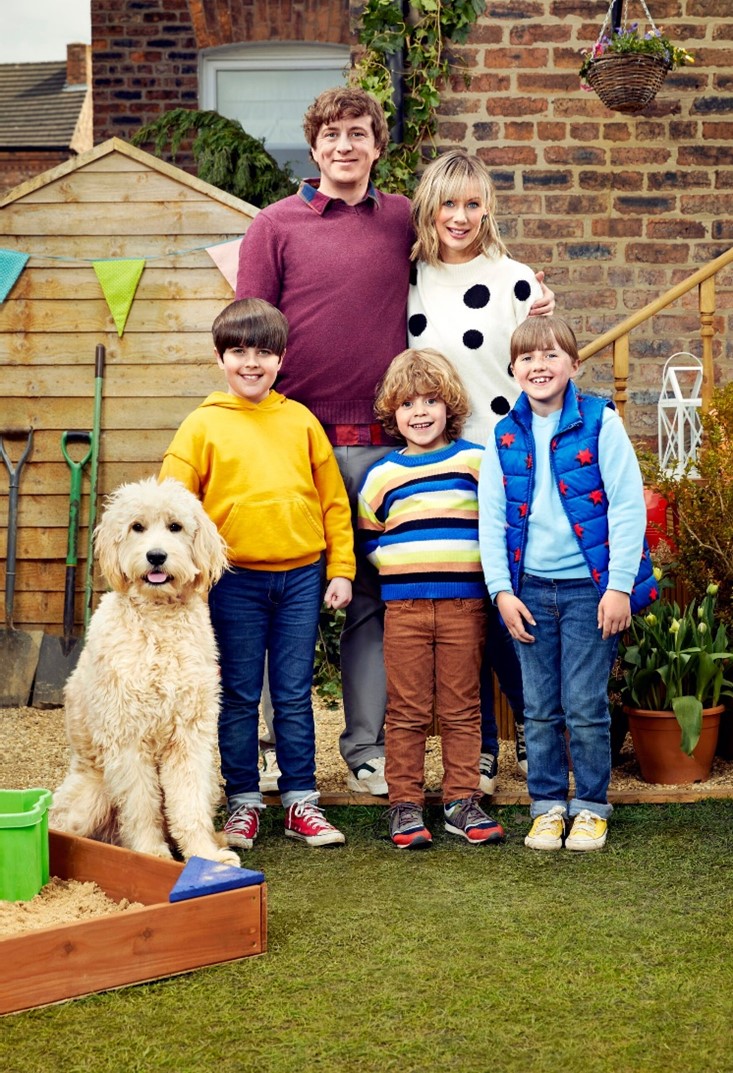 Articulate’s kids are to play leading roles in the upcoming CBeebies series “Biff and Chip”, with Tilly playing the title role of Biff and Isha taking the role of Aneenna, Biff’s friend. Based on the books by Roderick Hunt, the show will follow the adventures of Biff and Chip, a creative and energetic pair of […] 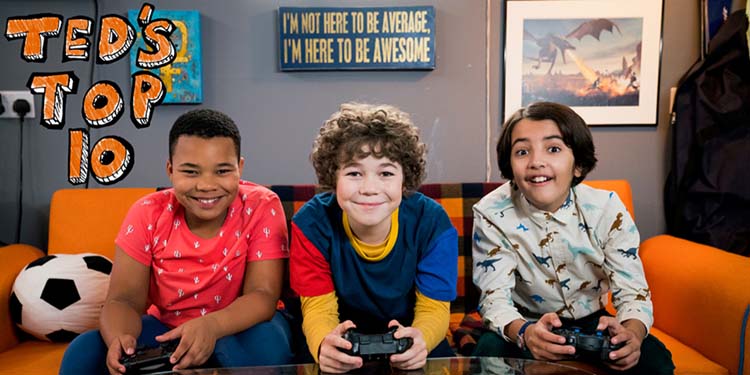 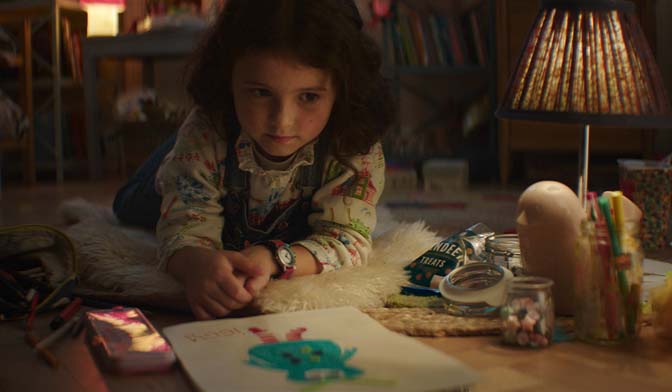 Millions have already had the privilege of seeing this year’s McDonalds Advert, and if you haven’t, do so with a hankey at the ready. 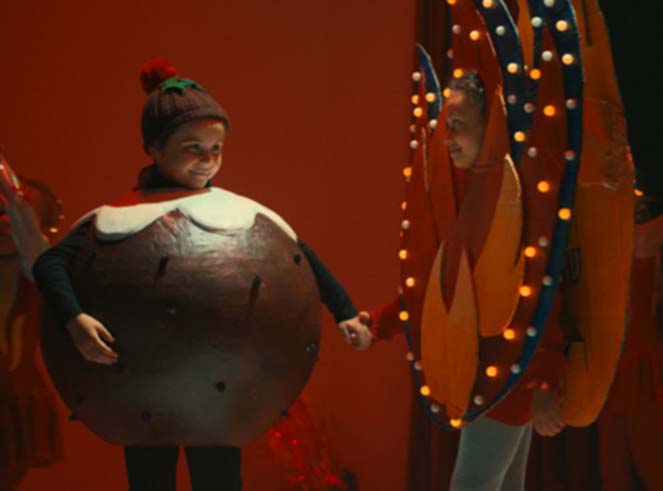 Articulate’s Owen Phillips, 10, is starring in Asda’s 2021 Christmas Advert. Taking the role of the Hero Son, Owen skates into an ASDA store that has now re-opened, performs on stage in a Nativity play for school, glides through an office party and sails into a festive celebration taking place at home. His character’s route […] 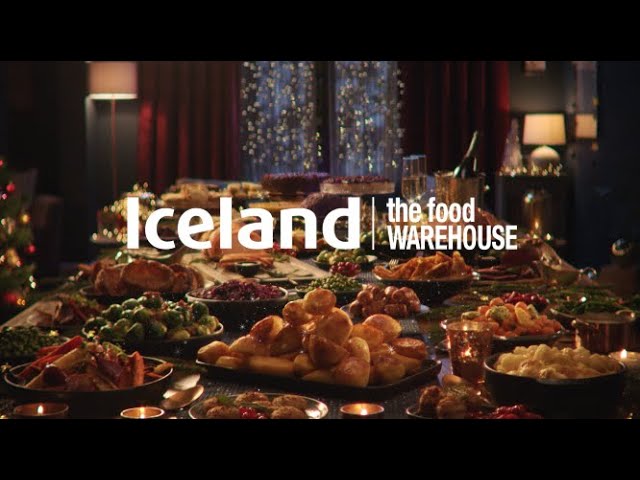 Every year Iceland releases a new advert showcasing what it has to offer this festive season, and 2021 has been no different. Megan Sanasy has had the opportunity to play one of the happy partygoers in this year’s ad, and thoroughly enjoyed filming for the role. When asked about how she felt about getting the […] 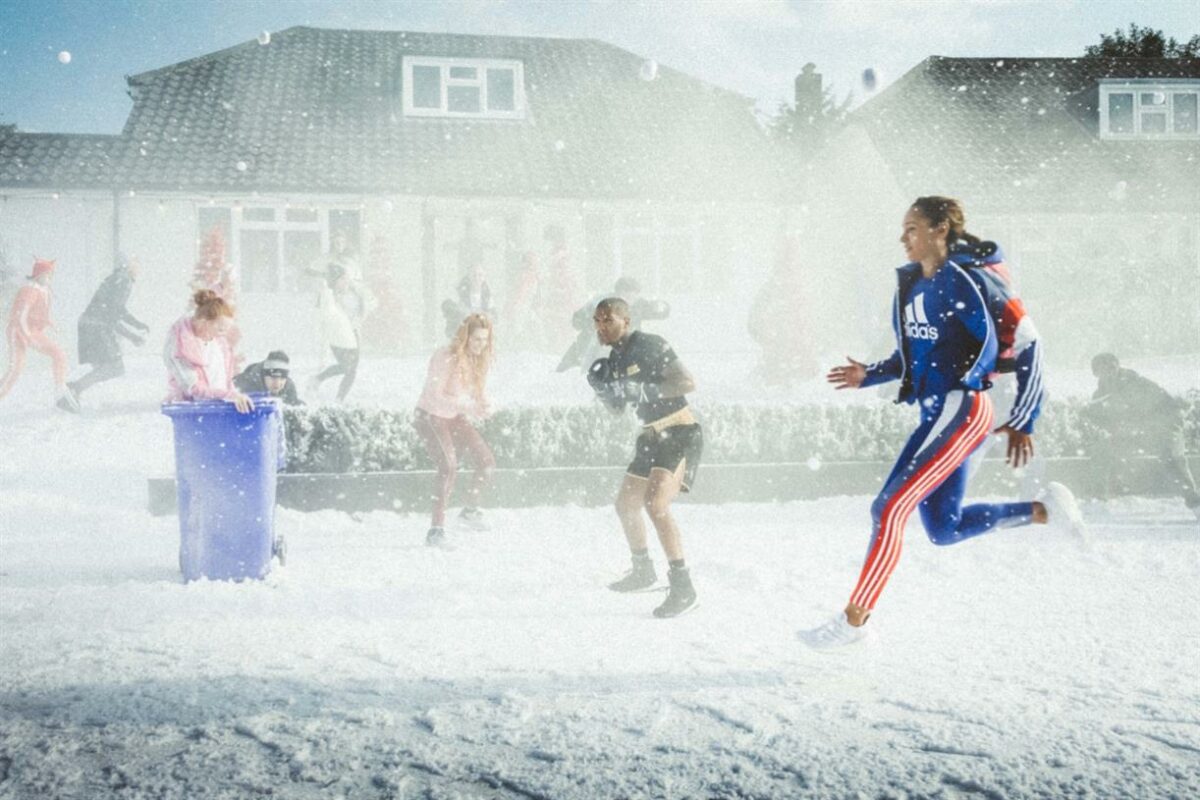 Aya Maruyama, 16, one of Articulate’s young performers, has been given an amazing chance to film alongside such famous faces Emma Raducanu, Jack Grealish and Jessica Ennis-Hill in the Sports Direct Christmas advert 2021. The epic Christmas advert, rumoured to have cost over £6 million to make, features a role call of celebrities and sporting […] 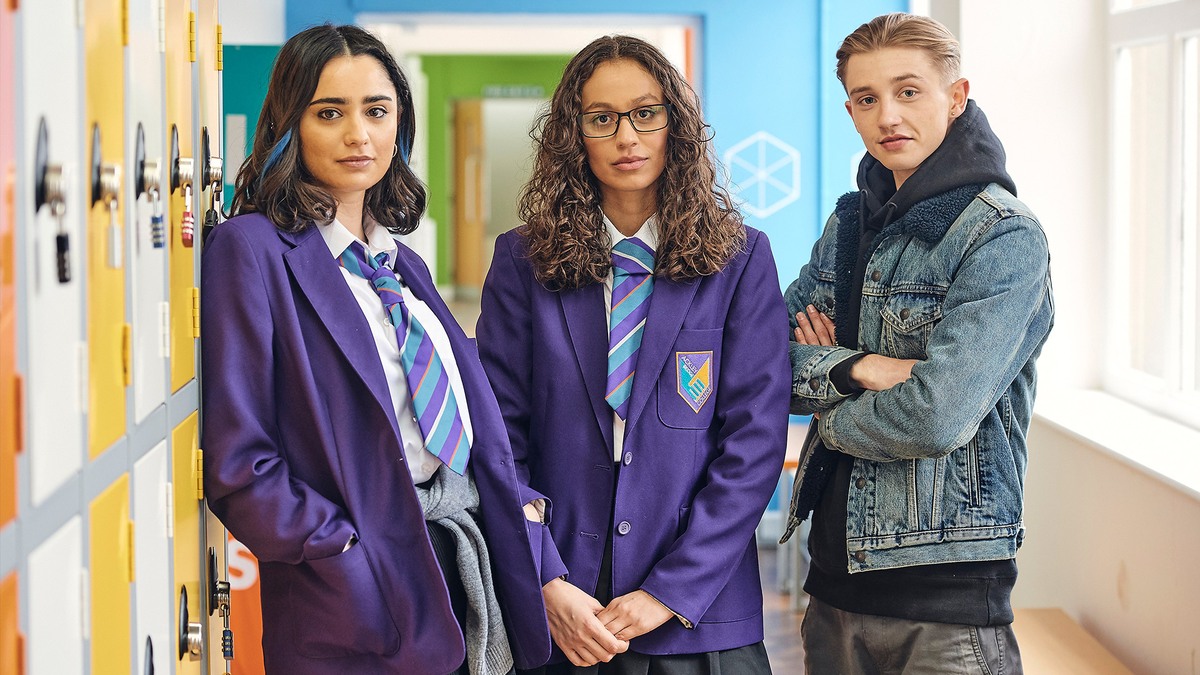 Yousef Naseer (16) back filming Series 5 of Ackley Bridge for Channel 4 – great storylines for his character!

The ever-popular Ackley Bridge returns for a 5th series with brand new characters all dealing with the central issue of growing up in a multi-cultural British community in the 21st Century. Yousef Naseer reprises his role in Ackley Bridge, for the 2nd consecutive series. He will be appearing again as Saleem Paracha, a student at […] 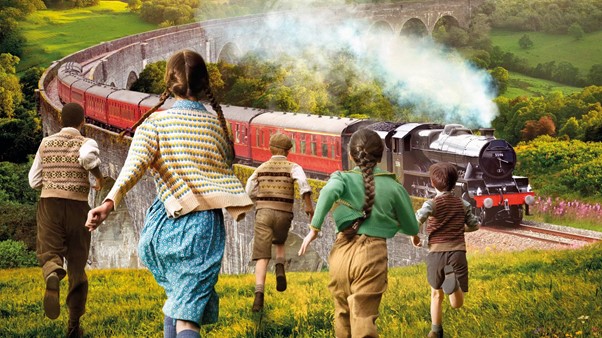 Perhaps you remember 1970’s The Railway Children, or perhaps you have not had the opportunity to see the British classic? Whether you are familiar with the original or not, there will be much to love in the newest adaptation of Edith Nisbets beloved Children’s book, starring Articulate’s Austin Haynes as lead character Thomas! Set around […] 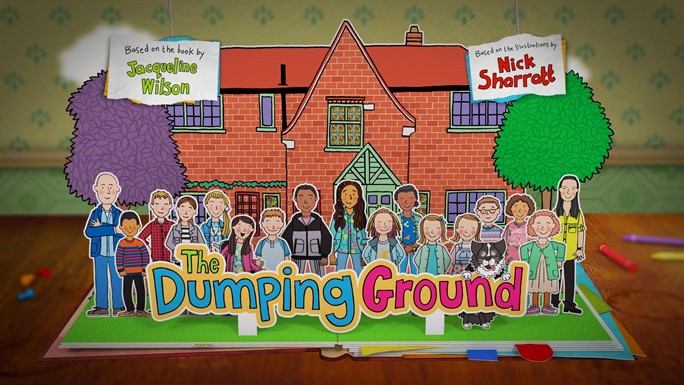 Articulate’s Freddy Smith, 16, has landed a lead role in the critically acclaimed CBBC hit show The Dumping Ground. He will be starring as teenage “Bad Boy” Kyle in the 9th season and beyond. Freddy becomes the latest of many Articulate trained Kids and Young Performers to find roles in the immensely popular children’s TV […] 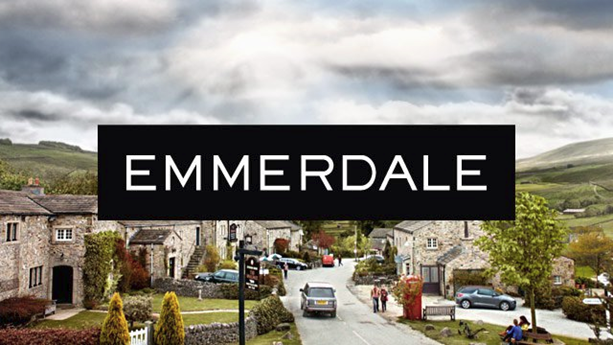 Iyla Mckaig, a long-standing student of Articulate, will soon be joining the cast of ITV’s Emmerdale, one of Britain’s best loved northern soap operas. Emmerdale follows the lives of those who dwell in and around the Yorkshire village of Emmerdale, how they deal with the trials and tribulations of rural life and interwoven into a […] 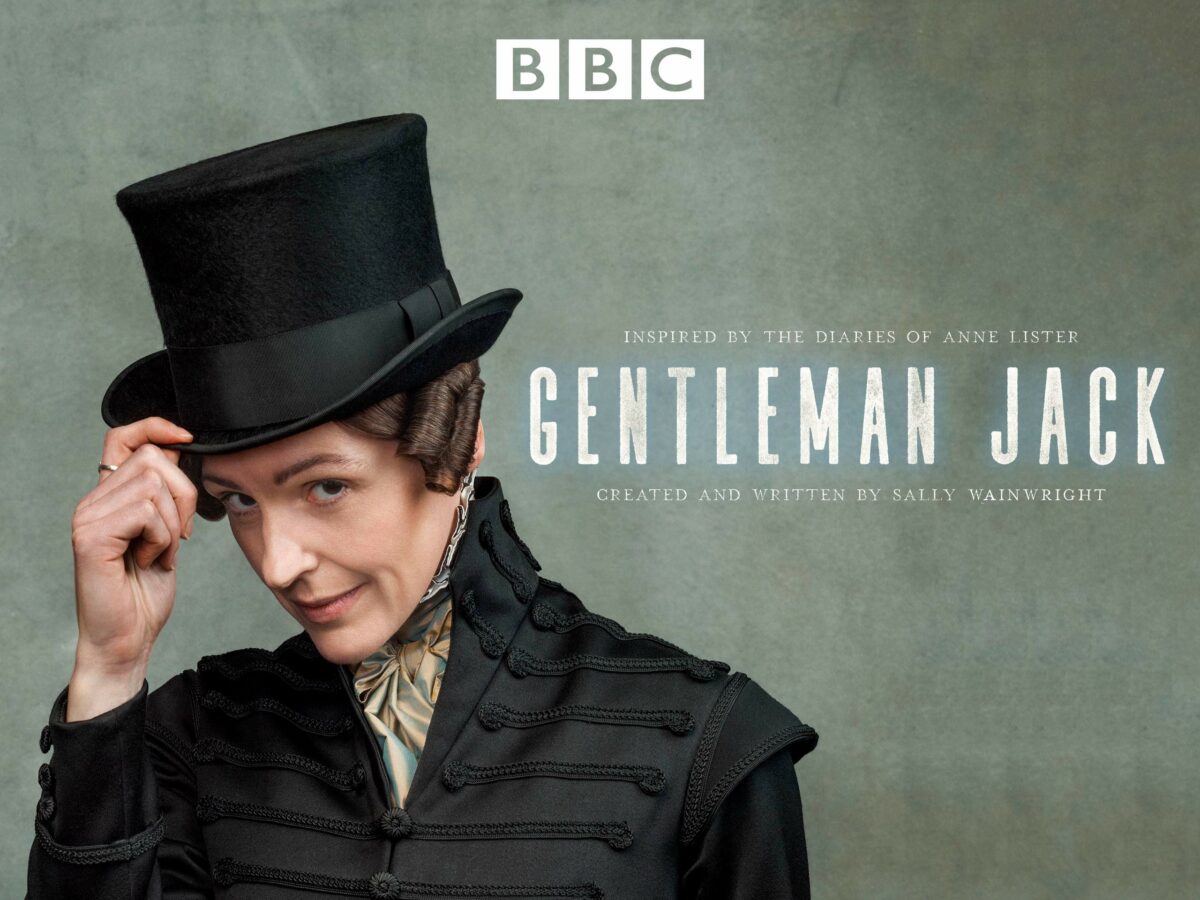 7 Articulate Kids take Speaking Roles in Series 2 of ‘Gentleman Jack’ (BBC / HBO) due to be released in 2022!

Ready for your career to take flight?